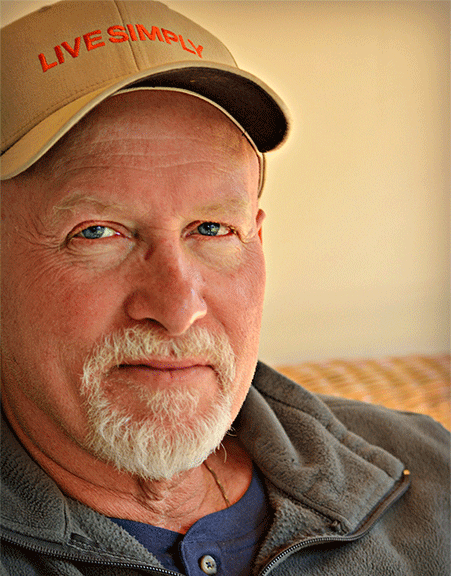 When I was a kid, I was very content to play by myself, without any companions. I had this bag full of plastic western action figures and props. There were little cowboys (and cowgirls), Indians, cavalry, trappers, and buffalo hunters. I also had some townspeople – a shopkeeper, a blacksmith, a saloon gal, and so on – and, to top it off, there was a whole town to go with it – saloon, livery stable (with corral), the hotel, and the jail. Everything you needed to spend an entire Saturday afternoon visiting another world of your own creation.

There was one figure in particular that stands out in my memory. It was the sheriff. And his horse, of course. They were my favorites, and they were the heroes of all of my imaginations, and the central characters of all of my backyard narratives.

It was a Zen thing – something I could do for hours, and then feel as if only minutes had passed. Nearly six decades later, it is still my favorite thing to do, only now my action figures, instead of being kept in a bag, are found with a few clicks inside a Word document.

Lately I’ve been remembering something that my mother often used to say to me when I was just a little boy:  “Tommy, you have the wildest imagination!”  Mom was right. And I still do! I’m always watching this movie going on in my head, and then I write what I see.

I love to write fiction. I’ve been making up stories for a long time. I got my first computer in the late 80’s. It was an Apple IIE, and it came with a pretty decent word-processing program. Up until then I had been writing on an old manual Underwood typewriter. It was like I had been pedaling around on a bicycle – and now I, suddenly, had a Harley. Instead of riding around the neighborhood under my own limited power, I was now roaring off to places unknown. To advance the metaphor another stride, with the benefit of modern technology, today it’s more like blasting off for galaxies unknown.

My job as a writer is not only to entertain you, but also to transport you to an alternate reality – to a place where you can completely let go of your daily life.

I hope that reading my books has the same effect on you as it has on me when I’m writing them. I hope that you look up from one of my stories and suddenly realize that you’ve been reading for hours, although you feel like only minutes have passed.

A Rumor Of Justice

A Rumor of Justice paints a portrait of small town life that is universal. It is a story of several people caught up in a conflict of truth – and consequences.

A Rumor Of Guilt

With so many suspects to choose from, any trail that is followed my turn out to be only – A Rumor of Guilt.

“Tales from the Storyboard: Episode Five”
Fay Wray & The Gumshoe